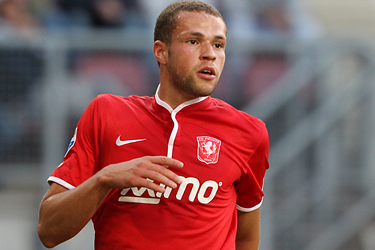 Derby County have been installed as favourites to secure the signature of twenty two year old Dutch striker Luc Castaignos.

The striker is currently with FC Twenty in the Dutch top league (Eredivisie) and has a fantastic scoring ratio. Having played 79 times for FC Twenty he has scored 36 times, a near goal every two games. His scoring feats have been maintained at International level, being the all-time top scorer for the Dutch U17 team. He is also a current member of the Netherlands U21 side.

With scoring like this it is no wonder Luc has been compared to Theirry Henry and would be a great coup for Derby County and a help in their progress to the Premiership.

The Rams had a rival for Castaignos’s signature in Premiership Newcastle united but it is rumoured they have other options to pursue and will not now be bidding against Derby County. Derby may also possess an advantage in the fact that Steve McClaren was once manager at FC Twente. He was there from 2008 to 2010, but wasn't at the club when Castaignos joined in 2012. Connections at the club may well see it as a wise move for the talented 22 year-old, if the money is right...