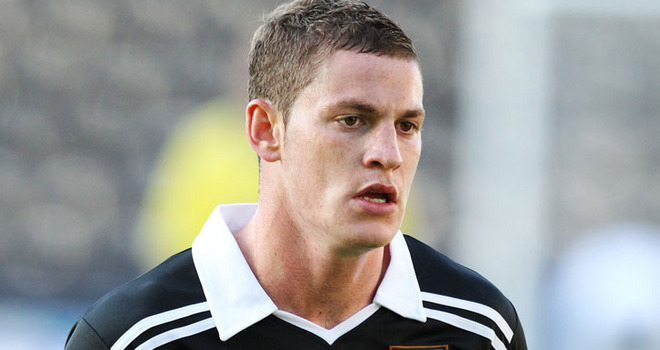 Coutts had been Club Captain until February this year, when his attitude was called into question and if he really wanted to play for the club. He was stripped of the Captaincy at this point and has now been told by the manager not to bother turning up for pre-season training.

The move, if indeed correct seems a strange one when Nigel Clough is trying to bring in at least one central defender to plug the hole left by the departure of Jason Shackell.

A new midfielder with attitude may not be a wise move for Clough and the Derby board, as they struggle to appease fans, who see the squad seriously depleted for the impending new season, following the sale, or release of at least two first team players and the season long lay-off of Rams Captain Shaun Barker...