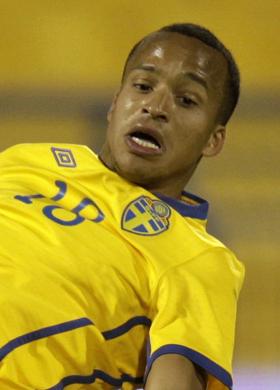 Derby County are again thought to be trying to bring 27 year-old Marcus Olsson to the Ipro.

The Blackburn Swedish International has less than four months left on his present contract at Blackburn and Blackburn may take the opportunity to cash in on Olsson before it expires.

An earlier bid of £250,000 was rejected by Blackburn but speculation is rising as Derby look to strengthen in the left back position after injury left just Stephen Warnock as a recognised first team option. The 33 year-old has been peforming well for Derby but he will begin to start and feel the pressure and demands of the Championship season as we head toward the final four months of the season.