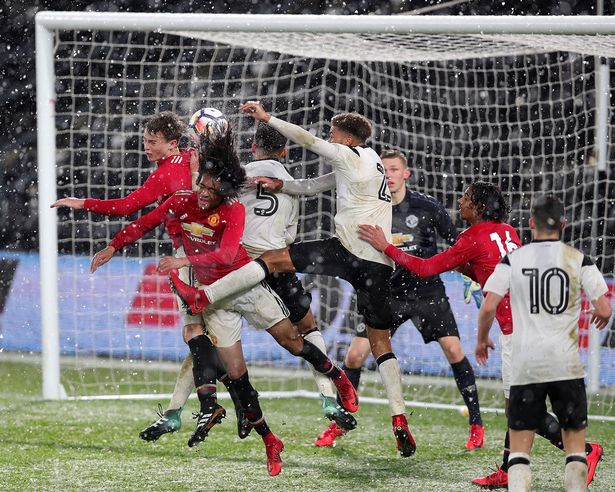 The headline all Rams fans would love to see when the first team take on Manchester United in the FA Cup in a few weeks time but The Rams U18 side did just that last night.

The match ended 2-2 but Derby County won 3-1 on penalties.

Derby County Under-18s are in the FA Youth Cup fourth round after winning a penalty shout out 3-1 at Pride Park Stadium.

Derby lost 2-0 to Manchester United U18's in the league earlier this season, but the grit and determination shown last night helped Rory Delaps side achieve what we hope the senior side can emulate on the 6th January next year.

Jason Knight scored the winning penalty to secure a 3-1 penalty shoot -out win and send them into the 4th round, where they will play Norwich City away.