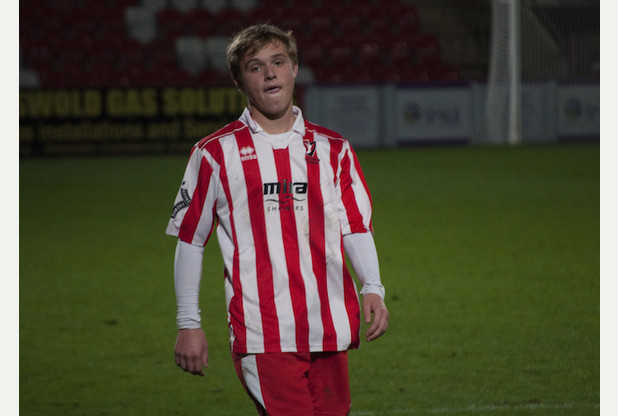 Derby County are looking to the future in signing two teenage strikers this week.

Highly rated Cheltenham striker Luke Thomas. The sixteen year-old has been a target for Premiership Southampton but Cheltenham boss Gary Johnson had refused to sell him. He had stated that he thought Thomas's immediate future lay with them in November last year but the Rams seem to have changed his mind.

Thomas has signed a contract that is for two and a half years but the fee involved has not been disclosed. 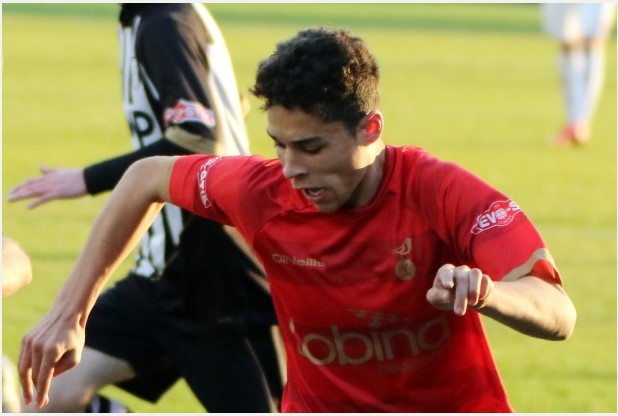 The Rams second notable teenager to sign this week is Lewis Walker. The promising seventeen year-old is of course the son of former Notts Forest and England star Des Walker.

Walker had been on trial with Chelsea in December last year and has had impressive appearances in the FA youth Cup scoring six goals in five appearances. An undisclosed fee was paid by the Rams to Ilkeston FC and he arrives at the Ipro on a two and a half year deal.