Rams bag a brace and loan out a pair 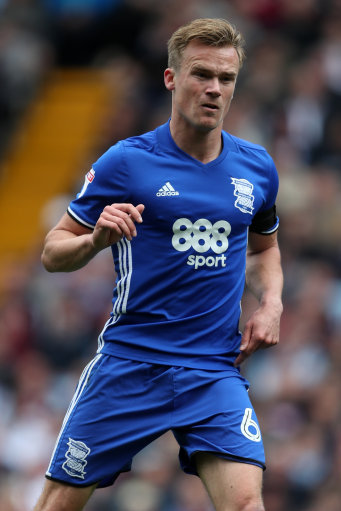 Derby County did deals on deadline day to bring in Maikel Kieftenbeld a Dutch U21 international from Birmingham and loaning Striker Sam Winnall from Sheffield Wednesday.

Kieftenbeld is 27 years of age from Birmingham City, a club where Gary Rowett has had the midfeilder in his care before. The transfer deal was undisclosed but rumours of a £600,000 payment are circulating.

The Dutch U21 international has played 5 games for his Country between 2010-11.

Sam Winnall is Rowett's choice for the striking option, again Rowett has had dealings with the player before as he was loaned to Burton Albion during Rowett's time their as manager, scoring 10 goals in his 19 appearances for the Brewers. 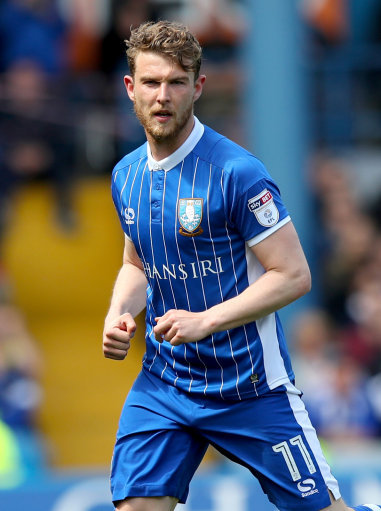 The loan is a season long term from Sheffield united and part of the deal sees Jacob Butterfield travel in the other direction, again on a season long loan.