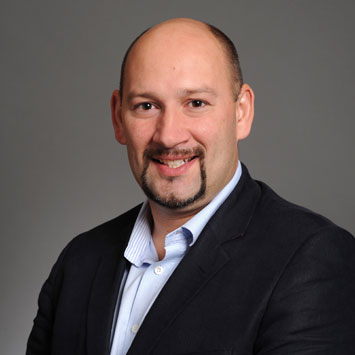 Derby County have announced the successor to Tom Glick. The new CEO will be Sam Rush, a trained Lawyer who is currently employed as President of Wasserman Media Group (football division).

Rush is a former rugby union player, playing for Saracens., and is a Arsenal fan.

Rush will not be taking mover the CEO job immediately, he officially starts work for the Rams on the 1st January 2013...