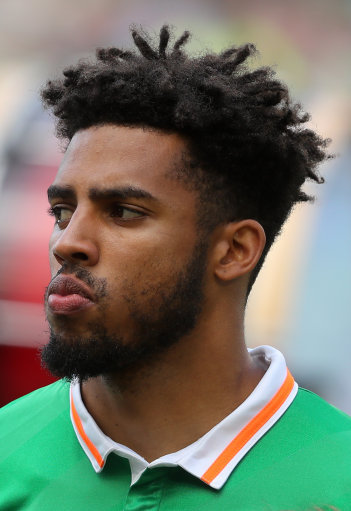 After weeks of speculation Derby County have just announced they have agreed a fee for the transfer of Cyrus Christie.

The fee is thought to be £2.5m with a 15% sell on clause written into any contract.

At 24 years-of age and a Republic of Ireland International Christie looks to be a bargain buy for Boro. Christie will of course have to agree personal terms which he is expected to do after his return from Tenerife with the Derby County squad following their week long training camp.