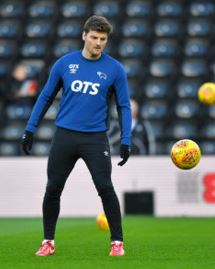 It was widely regarded that Martin was going on a season long loan to Sunderland but the latest interest in his services has been from his former loan club Fulham.

Martin spent a troubled season long loan at Craven Cottage last year and when not at odds with the management made 31 appearances and scored 10 goals for Fulham.

With the Cottagers now in with a chance of a play-off place this season a permanent deal for Martin would possibly be seen by Mrtin and Fulham as the better deal than a loan to Sunderland. Derby County on the other hand will not be keen to give a proven striker to any potential rivals for promotion.