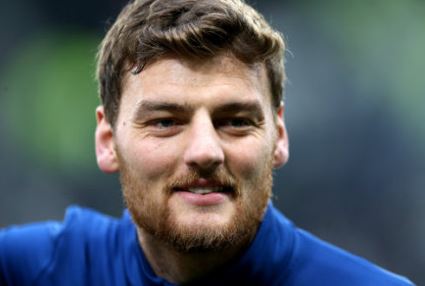 The protracted talks over the loan deal for Ram striker Chris Martin has met with a proviso to the contract by Derby County.

The Rams have said that any loan deal would have to be over an 18 month period, effectively keeping Martin at Sunderland for the following season.

The Black cats are thought to have only wanted a deal until the end of the season but their current position in the Championship may hamper negotiations.

Derby are insistant that any club who wants  Martin during the current transfer window will have to agree to the 18 month deal.