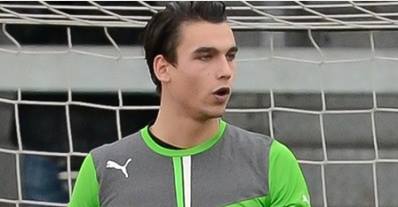 Kelle Roos a promising 23 year-old goalkeeper has signed a new three year deal keeping him with Derby County until the end of the 2018 summer.

With competition for places in the goalkeeping position at the Ipro, Roos has agreed to go on a seasons loan with Rotherham United.

Paul Clement, says Roos has a bright future ahead of him but must get more league football, hence the loan this season.

Roos will be ineligible to play against Derby in both the Ipro and New York stadium games this season.