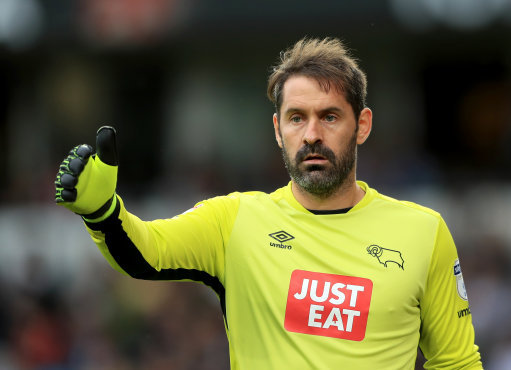 Well we all knew something was drastically wrong with the system former Rams boss Nigel Pearson was trying to play but Scott Carson has talked about it recently.

Carson told the Derby Telegraph the players were unhappy and unable to play the system Pearson wanted and are now more content with Steve McClaren in command.

The Rams goalkeeper went on to say "It was like a weight being lifted from their shoulders". Hopefully the much happier Rams will start to play the sort of football we know they are capable of and climb the table.

The game today is likely to be a good test of the Rams as they take on Wembley play-off finalists Sheffield Wednesday.