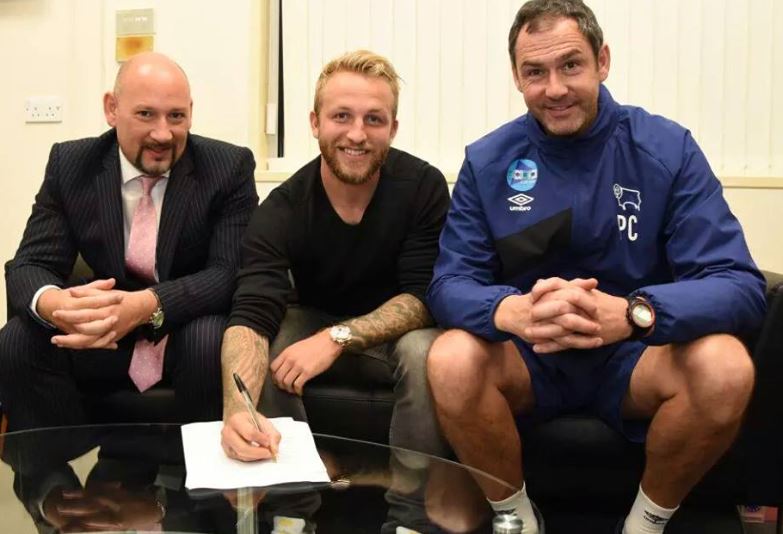 The news has been welcomed by head coach Paul Clemment and new Rams Chairman  Mel Morris.

The management and coaching staff have invested heavily in players of  quality in the close season but it is a big relief to staff and management that Johnny has committed himself to the club following a superb start to pre-season and the season proper.

Russell contract will now keep him at the club until 2018. This squashes rumours in the Summer that Russell may be about to leave the club following the appointment of Paul Clement, but he has more than proven his worth to the squad and has his just rewards.