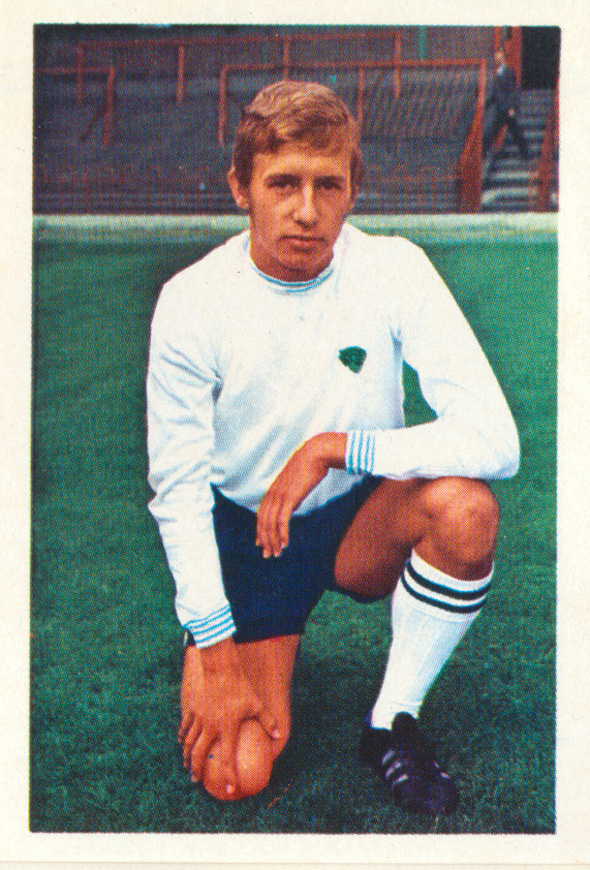 Former League Championship winner with the Rams John McGovern has earned national recognition of his football achievements by being inducted into the Scottish Football Associations Hall Of Fame.

The 67 year-old midfielder was brought to Derby County in 1968 by Brian Clough for a fee of just £7,500. He established himself in the Rams first team and was part of the 1968 Second division title winning Derby County side. He eventually played 239 times for Derby County, scoring 21 goals.

He is now a part of the Scottish Football elite, who's members include Sir Matt Busby, Kenny Dalglish, Sir Alex Ferguson, Denis Law and Billy Shankley.

McGovern joins other Rams players in the Scottish Football Hall of fame, they are Billy Steel, Dave Mackay, John Robertson and Archie Gemmill. Also there is former manager of Derby County Tommy Docherty