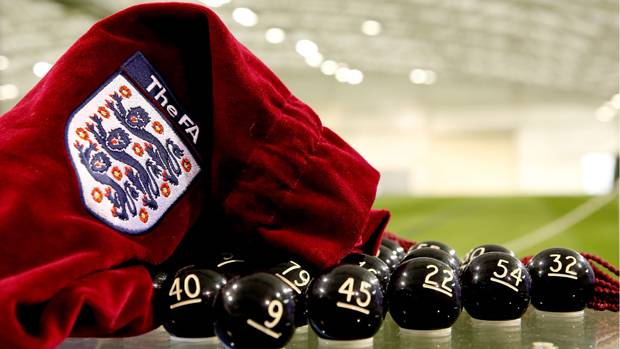 Derby County were drawn against Premier League Champions Leicester city in the Emerates FA Cup 4th round at the BT Tower in London this evening.The Rams were ball 15 in the draw.