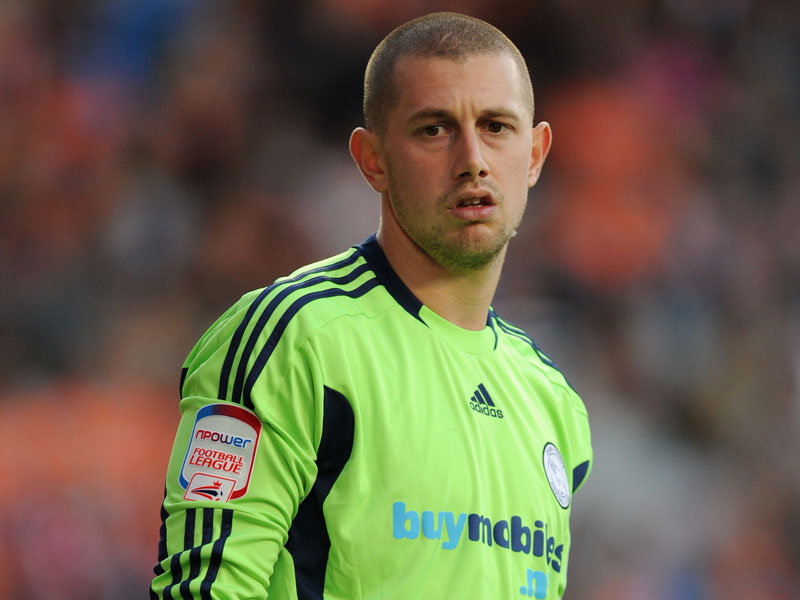 It is understood that the 25 year old will have the final say in contract talks and he could move on early next week.

Bristol are also understood to be interested in Adam Legzdins if the deal is not favourable to Fielding. Both players have another year to run on their present contract, but with the arrival of Lee Grant, who is seen as the number one keeper, the pair are understood to want to move on to get first team football on a regular basis.