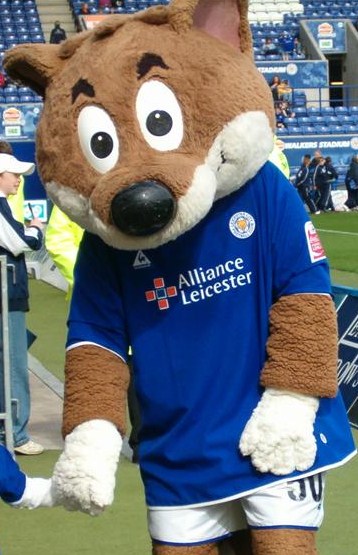 The much awaited East Midlands derby between Derby County and Leicester City has been re-arranged due to it being show live on Sky Spots,

The game was due to be played on Saturday 25th February 2012 but will now be shown live on Sky Sports on Thursday 23rd February K.O 7.45PM.

The change has not been welcomed by all Rams fans and may inconvienience some who work late, or have other arrangements on the Thursday evening..