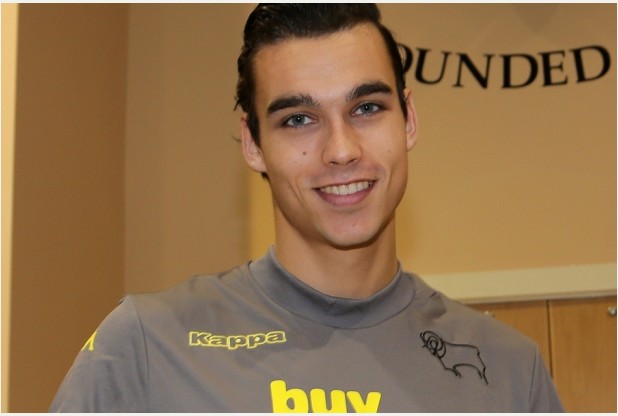 Steve McClaren has added to his frst team squad by signing Nuneaton Town's Kelle Roos for an undisclosed fee and a two and a half year deal.

Twenty one year old Roos stands six feet five inches tall and started his career at PVS Eindhoven, before moving on to several other Dutch sides. Finding first team football is never easy for Goalkeepers but Roos found himself playing for Nuneaton Town.

His obvious ability has brought him to the attention of the Premiership, with Liverpool trialing him at the begining of the month, but his admirers doesn't stop there as QPR, Crystal Palace and Bournemouth has sent representatives to watch him lately.

It is unclear if Roos will replace Adam Ledzins as number two keeper to Lee Grant, or indeed if he will be battling for a first team place. Ledzins made it clear at the end of last season that he wants first team football, so a loan or permanent deal looks to be on the cards for him soon...