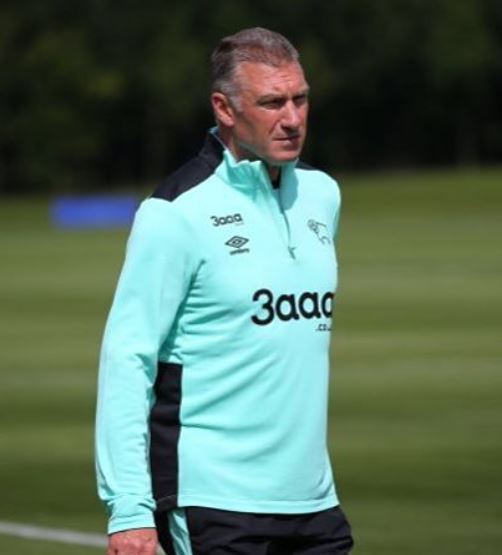 The inevitable parting of the ways came yesterday evening as a statement put out by Derby County football club that Nigel Pearson had left the club by mutual consent.

His troubled four month stay with the Rams saw just one win in the league as manager and off field problems forced owner Mel Morris to suspend Pearson for the last two games.

The statement from the club last evening stated that no further action would now be taken in relation to the off field incidents that also saw former Rams player Inigo Idiakes, now a coach leave the club.

Derby County now are to urgently look into appointing a new manager, this will be Derby's fifth manager in just three years.

At present all team matters are being taken care of by assistant to Pearson, Chris Powell, who many think should be given the job until the end of the season, providing Derby County with a semi stable coaching staff and a former manager of a Championship side.