Cisse to move on 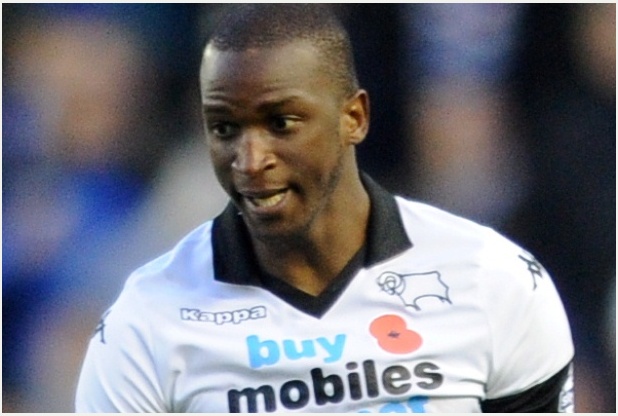 Cisse joined the Rams in November and the short contract runs out this week. He has not made any major impact into the side, having only started one game and two sub appearances.

Steve McClaren didn't see any future for the Mali International in his new look Rams side and said "he was surplus to what we need to move forward".

An infected toe during his stay with the Rams demanded hospital involvement and the 29 year-old never really recovered sufficently to claim a starting place. McClaren has also said that a couple of English clubs and one from abroad are looking to take Cisse...