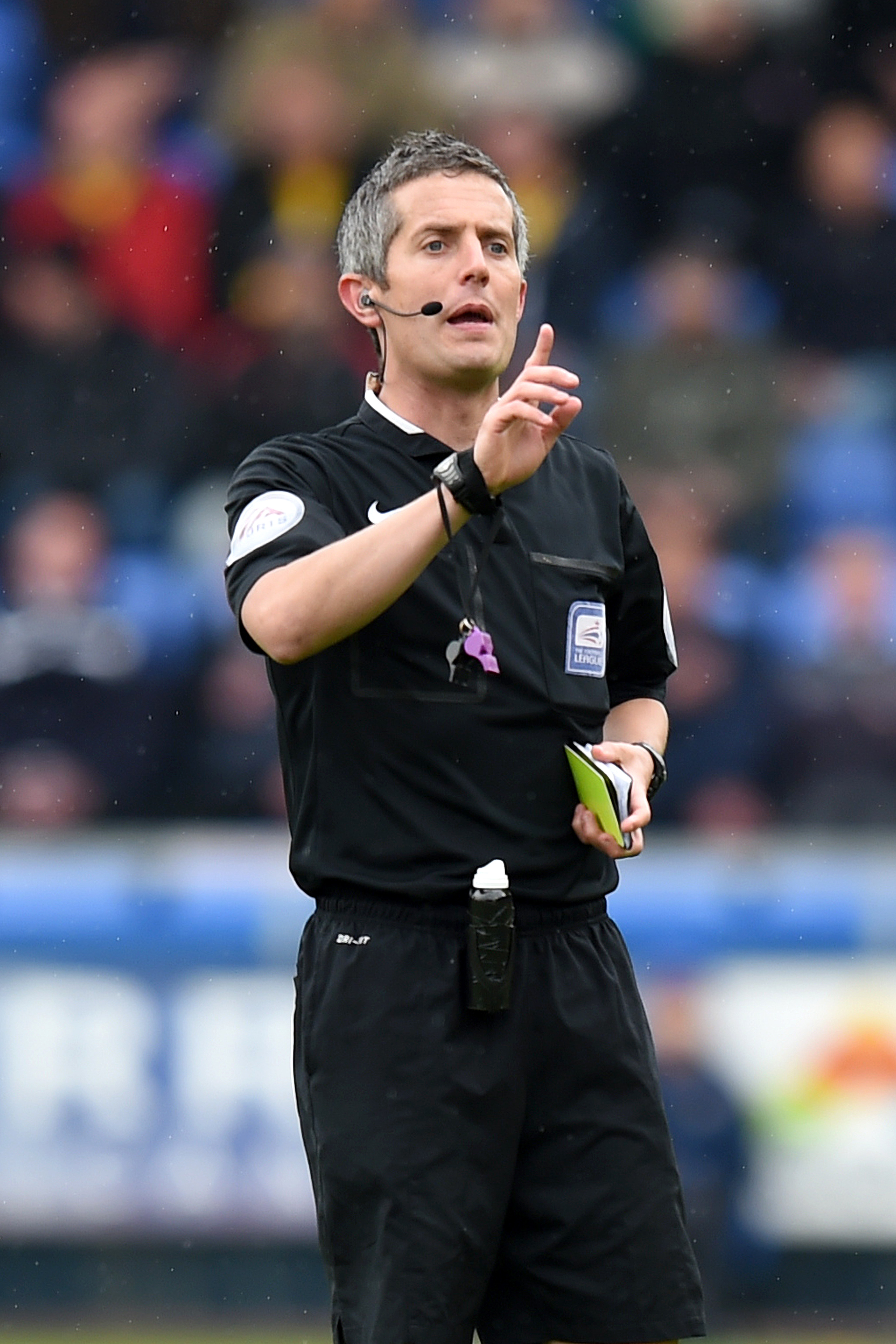 Derby County head down to the Valley this weekend for their game against Charlton and the match officials are :

The man in the midle Darren Bond has officated at 31 games this season in all competitions and has issued  95 yellow cards and just 3 red cards.