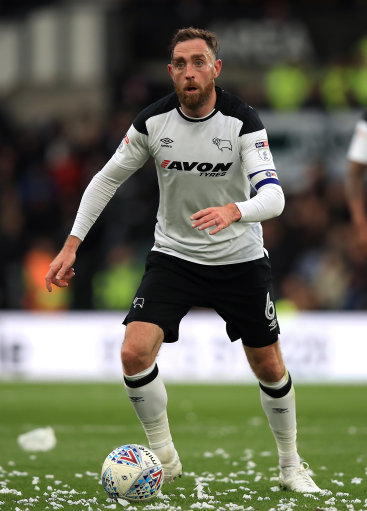 Derby County may have their Captain at next Summers World Cup finals in Russia If Richard Keogh can rally his players in the Play-off qualifier.

The Republic of Ireland have provisionally made Keogh the team Captain for the two leg play-off games against Denmark.

Denmark will host the first leg on Saturday 11th November with the second leg back in the Republic of Ireland on Tuesday 14th November. Both kick of times are 7-45pm

Keogh who is 31 years of age has played 18 times for Ireland and scoring a single goal.