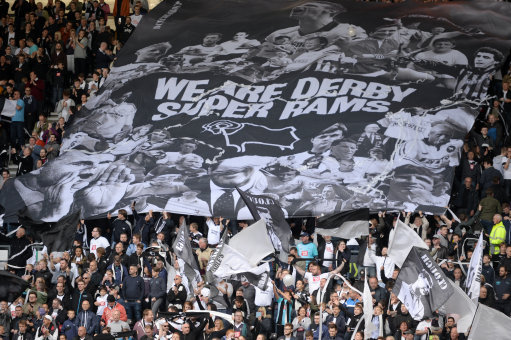 Noise has never been a problem at the Ipro Stadium, with attendances in the top three of the Championship but Steve McClaren has asked for even more in an attempt for the fans to play their part in reviving the Rams fortunes.

Starting today McClaren has asked fans of Derby County to make their presence felt as opponents Sheffield Wednesday bring a sell out 3100 fans down from Yorkshire. The Owls actually sold all their tickets for todays game on the afternoon of the 12th October.

McClaren sees the game as one of the biggest tests so far this season for the Rams and is looking to fans to play their part in lifting the team and "crank up the noise level". "fans are so, so important to the team, as they were against Leeds United".