Buko out and Davies won't celebrate 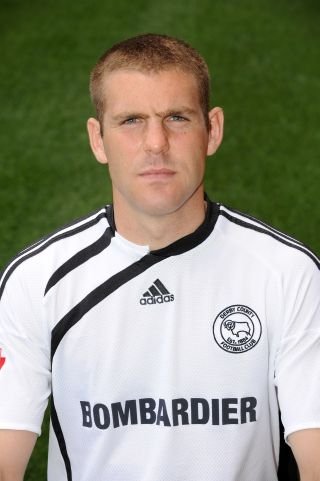 The Rams move into this weekends game against Bristol City with another medium to short term injury worry. Jake Buxton is out of the Derby County squad to travel to Ashton Gate after picking up an injury to his knee last weekend in the victory over Leeds United.

The knee injury has undergone scans this week and it revealed that Buxton may well be out for two months.

Rams manager Nigel Clough has praised Buxtons efforts in the central defensive role and acknowledges the fact he has formed a good relationship and understanding with Richard Keogh.

Meanwhile former Rams striker Steve Davies will be looking to take advantage of the Rams new defensive partnership but insists he will not celebrate if he does score against Derby. In an interview he talked about his five years at Derby and how he still had may friends in the squad and City...