Bradley Johnson in the player of the month 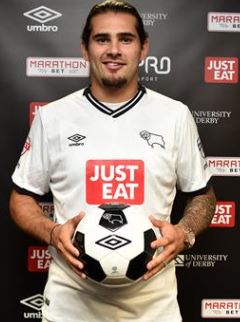 Bradley Johnson had a very good December and with that in mind he has been placed in the vote for the Sky PFA fans player of the month award for December.

Bradley has played extremeley well, filling in the vacant defensive midfield role at the club. He was finding it difficult under former manager Nigel Pearson but has turned his season around after the appointment of Steve McClaren.

Judges for the award include Paul Merson and Ian Holloway.