Badge Man, Douglas Else passes away 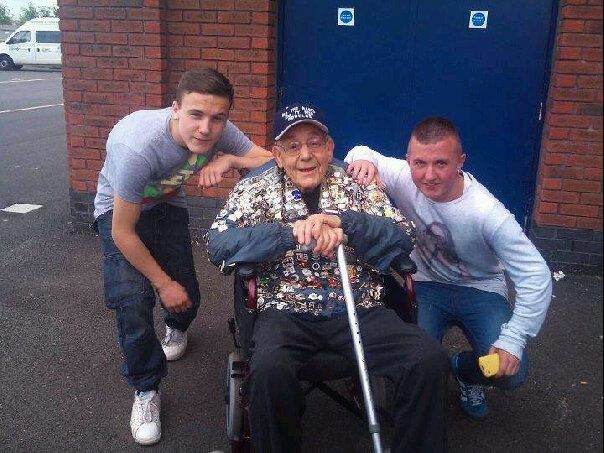 It is with regret that we have to inform all Derby County mad readers of the death of Douglas Else, more affectionately know as ‘The Badge Man’.

Douglas passed away this morning at the Queens Medical Centre, Nottingham.

Condolences and tributes have been sent by many Rams fans on Facebook, even Forest fans have sent their tributes to a man respected in football and known where ever he travelled by the hundreds of Badges he had on his coat and hat...

His son, Steven has lost a Father and a best friend, and travelling Rams fans and football fans around the country have lost a great character of the game.

He will be sadly missed at Pride Park on match days R.I.P Douglas Else.