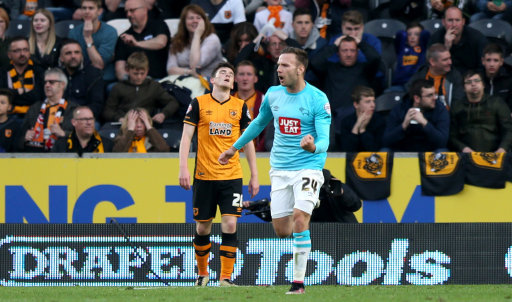 Austrian International Andreas Weimann has moved on a loan deal to Wolverhampton Wanderers.

Weimann will stay with Wolves until the end of the current season. It is not clear if Derby have a recall for the attacking midfielder/striker.

Struggling to get and keep a first team slot Weimann had little choice but to seek regular football away from Pride Park and the move will keep him fit, if the Rams do have a need and a recall clause in the contract.

Weimann has only played 12 times this season for the Rams and all but 2 of those appearances have come from the substitutes bench. In all he has played 45 times for the Rams first team and again only started 13 of those times. His contribution in terms of goals has been just 4 goals since his £2.5m move from Aston Villa during 2015.